Warning: Use of undefined constant ‘1’ - assumed '‘1’' (this will throw an Error in a future version of PHP) in /home/biacorg/public_html/wp-content/plugins/easy-visitor-counter/index.php on line 215 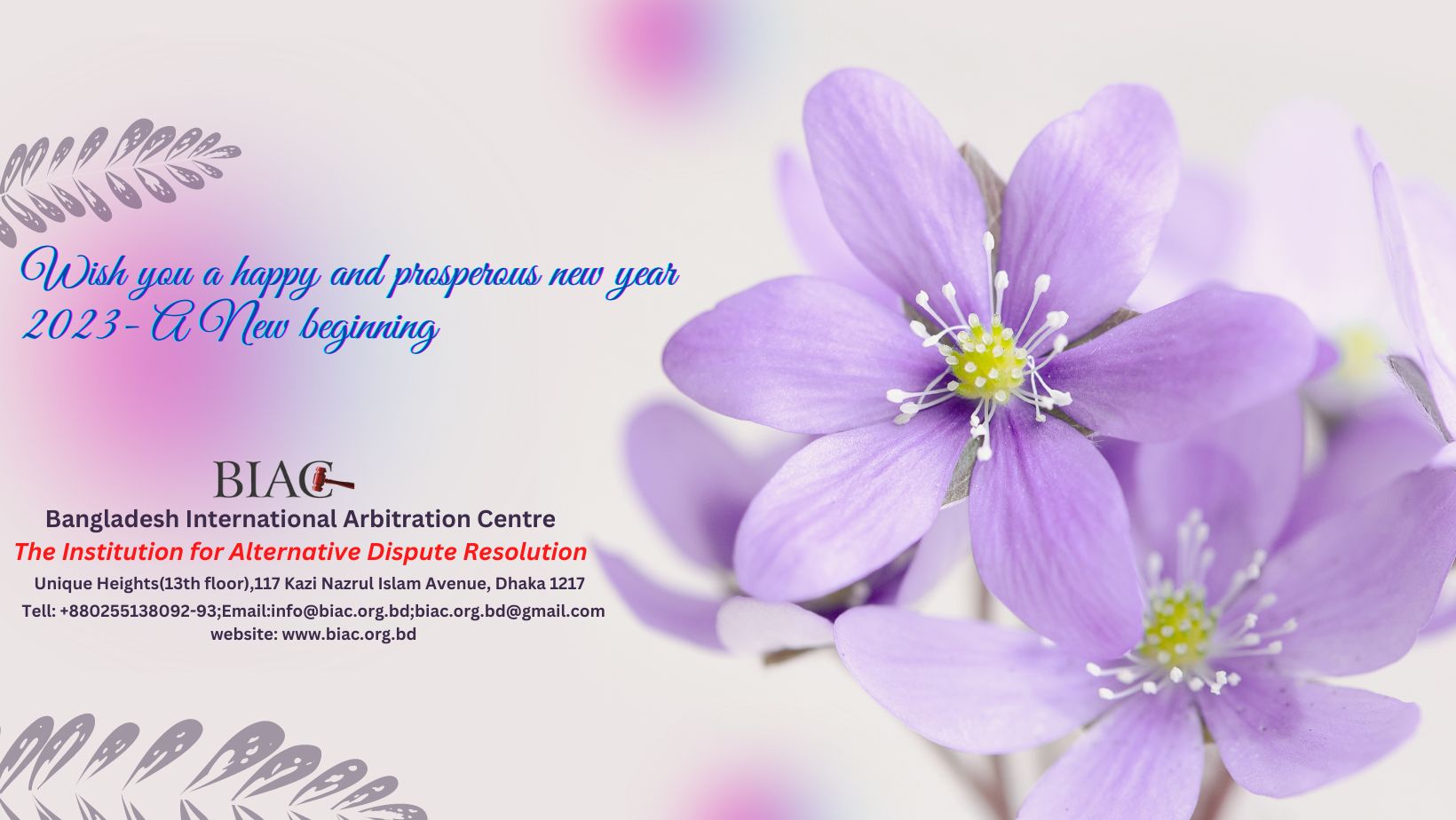 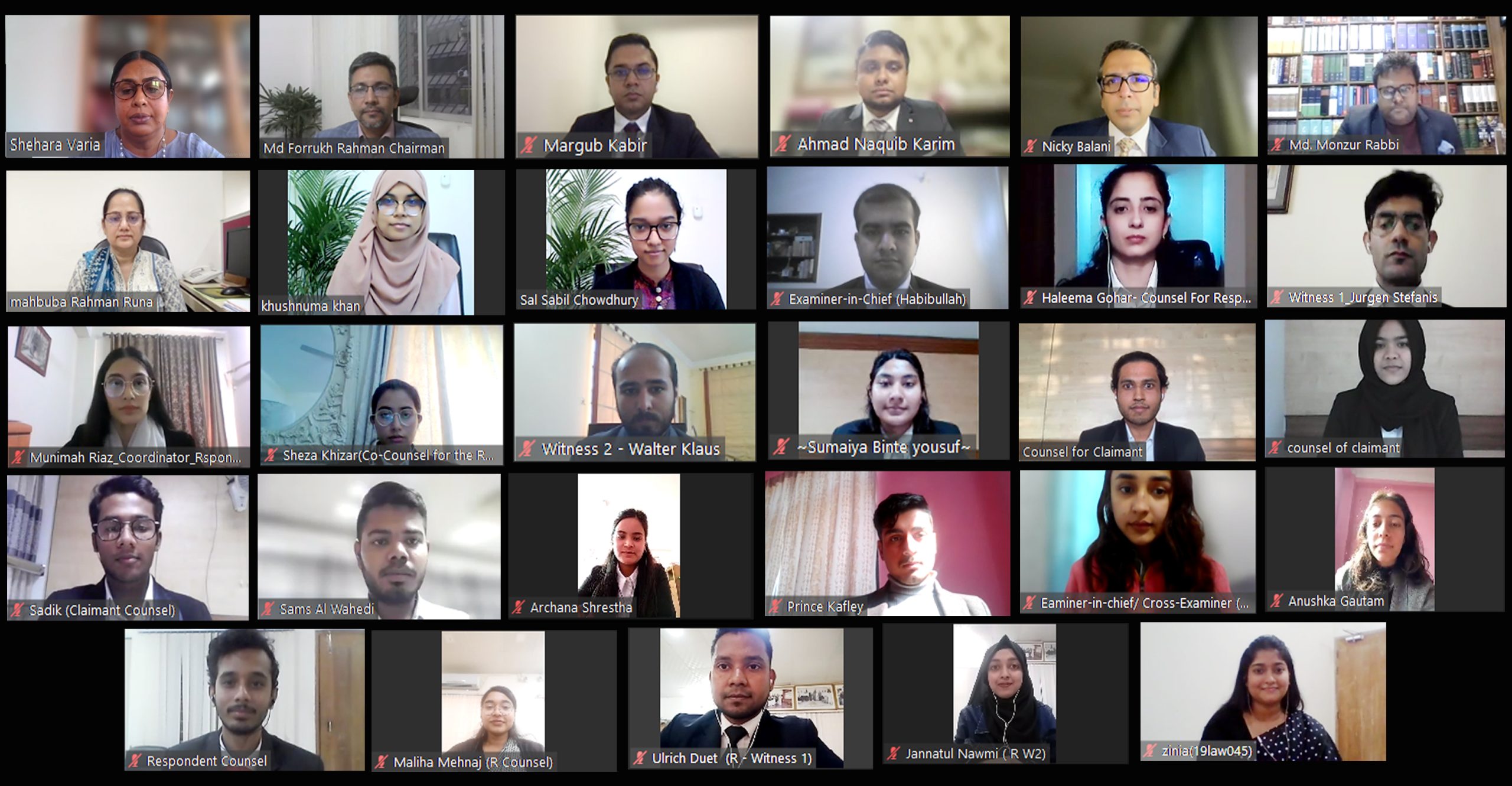 Bangladesh International Arbitration Centre (BIAC) organised the City Bank-BIAC International Inter University Arbitration Contest 2021 for university level students with an objective to provide the students of Law an opportunity to acquire practical knowledge on Alternative Dispute Resolution (ADR) and develop articulation skills in this field. The Contest, first of its kind in Bangladesh, was held in digital platform in the last Quarter of 2021. The City Bank was the Title Sponsor of this Contest and International and National Arbitrators served as Judge Arbitrators.

In the above context, BIAC organised a Trophy and Certificate Distribution Ceremony for the Champion and Runners- up teams on 12 April 2022 at BIAC office, Dhaka. Dr. Md. Akhtaruzzaman, Vice Chancellor of the University of Dhaka, was the Chief Guest, and Mr. Mashrur Arefin, Managing Director and CEO of The City Bank Limited was the Guest of Honour.

The Ceremony began with the address of welcome delivered by Mr. Kaiser A. Chowdhury, CEO of BIAC.

Dr. Md. Akhtaruzzaman handed over the trophies to the Champion and Runners-up teams. Members of the participating teams received Certificates of Participation. Mr. Mahbubur Rahman, Chairman, BIAC Board handed over Mementos to the Chief Guest and Guest of Honour. Dr. Jamila Chowdhury, Professor Department of Law, University of Dhaka received a Crest as Trainer of the Champion Team.

Speaking on the occasion, Dr. Md. Akhtaruzzaman lauded the role of BIAC in promoting ADR in the country and appreciated BIAC’s initiative in arranging the International Contest and further advised  the students  to avail opportunities offered by BIAC to develop their skills in the area of ADR. Mr. Mashrur Arefin offered Internship opportunities to the participants at the City Bank’s Legal Department and assured BIAC of the Bank’s continued patronage in holding the Contest on a regular basis.

In his concluding remarks, Mr. Mahbubur Rahman affirmed that BIAC will continue to organise Contests of this nature in the years ahead so that the professionals of the future can equip themselves with the requisite skills required in the legal profession particularly in exercising ADR practices.